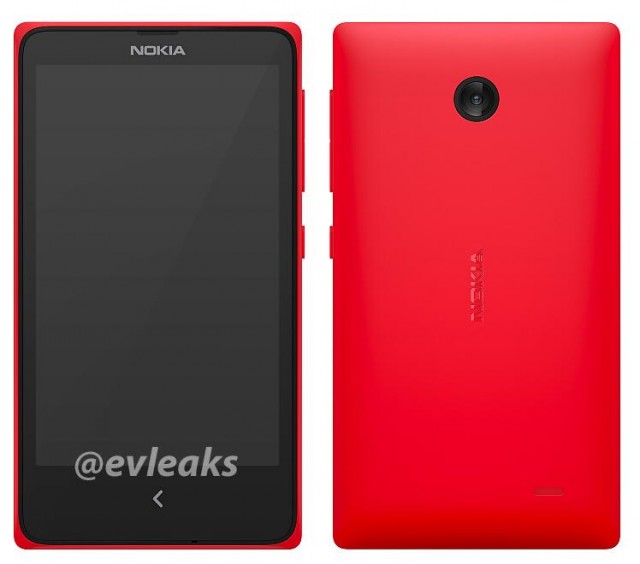 One of the little-known projects inside Nokia before all Linux-based OSs were eradicated by Stephen Elop was called Meltemi, a lightweight Linux-based OS for Asha phones. The project made sense: As we have seen from declining sales numbers for Asha, a Series 40-based Asha could only be a stopgap. But, for Elop, any alternative to Windows endangered his strategy, so Meltemi had to die.

With Elop gone and Microsoft not yet having found the org chart, Nokia's R&D elves have come up with what is reported by Ars Technica to be an Android-based Asha OS.

Technology-wise this makes a great deal of sense: After a few generations of adding features, scaling up to tablets, and adding visual "buttery smoothness," Android 4.4 trimmed some fat and shipped a preview of a more-efficient VM.

So if you can't beat a lighter, faster Android, you might as well join the technology platform, as Amazon did long ago. Nokia is well-placed to deliver an Asha-ized AOSP, with their own maps, media ecosystem,  app store, and other platform elements.

This also makes sense based on what is known about the Asha team's leadership and previous explorations. With some cross-fertilization from Jolla, Nokia had been looking at Android compatibility for Asha for a while now, and it looks like they decided to flip that over and build Asha, and Nokia ecosystem compatibility, for Android. That follows logically from the fact that creating Android compatibility on the S40 OS would have been unfeasible.

What can we predict will happen? Like Danger and Kin, this product is likely to be doomed within Microsoft. It will arrive on Microsoft's doorstep bundled in with a grab-bag of dying products Microsoft acquired along with the rest of Nokia's handset business. It will be a management mess to clean up, with Ballmer leaving the buyer's remorse for the next guy. Hey new guy, know what a Series 30 is? You own it!

And what don't you own? You don't own Nokia's location services, maps, media distribution business, and other elements of a mobile ecosystem, and, except for  a 10 year brand license for low-end phones Microsoft would probably rather not have to deal with, you don't have the Nokia brand, either. In other words, Nokia unloaded their legacy products, completely irrelevant to anything at Microsoft, and including the whole manufacturing infrastructure for them, on Microsoft, as Ballmer had already announced his departure and Elop was engineering a fall upward and back into Microsoft.

This project is another indicator that once Nokia is no longer contractually kept out of the handset business, it could readily rebuild a first-rate handset product line backed by a formidable mobile ecosystem. With Jolla operating outside of these agreements, but within an existing investor relationship with Nokia, there is also plenty of scope to fudge the milestone dates on when Nokia can do what. Don't be surprised if the next place you see this idea pop up is at Jolla.