Telirati Analysis #13 Missed It By Thaaaat Much: Why Chrome OS Athena isn't Chrome OS for Tablets 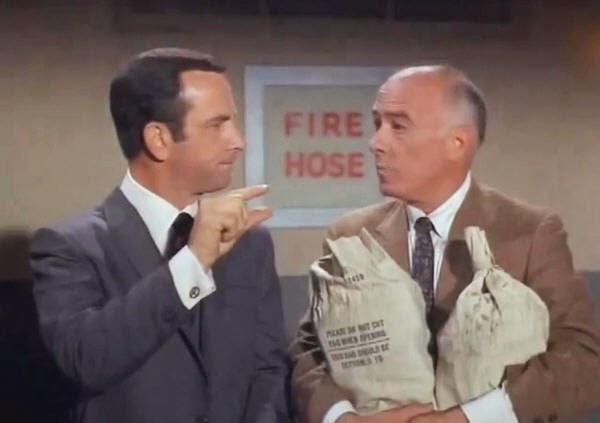 It's hard to drag a legacy UI into a touch world

As Microsoft well knows, it's hard to drag a legacy UI system onto touch devices successfully. Microsoft tried numerous times, notably in the past for the UMPC format and Windows mobile, and more recently in Windows 8.1 to evolve Windows into a touch OS. or to bifurcate it and leave the legacy UI behind. Neither approach worked.

Touch and the browser

Microsoft has, however, dragged OEMs into building touch laptops. Google acknowledged this trend by creating the Chomebook Pixel with a touchscreen. Google felt they needed to "own" the issue of touch and Chrome in case touchscreen PCs were successful. Chrome OS and the Chrome browser, as well as Google's Web apps would have to adapt to a world with lots of touch systems running Windows. Chromebook OEMs are following Google with their own touchscreen products in laptop form factors. But that never happened and touch in Chrome OS has become a stagnant and underdeveloped capability.

It's an open question if laptops are any good for touch. The screen is an awkward distance from the user. The laptop hinge can't resist the pressure of touch near the top of the screen. You can't pick up a touch laptop and wield it like a clipboard. Software aside, there are good reasons for the idea of a touch laptop to fail.

With a track record of failure and obvious ergonomic issues, touch in PCs is a kind of accidental feature. It propagates among products via weak product management that's fearful of competitors' bad decisions. Nobody got fired for aping a larger competitor. So touchscreen laptops, and even large touchscreens in desktop all-in-one PCs ripple through the industry like the echo of a Rick-roll.

Now that Windows 8.1 has landed with a thud, and OEMs are kvetching about being misled by predictions about the success of touch, there are some signs that Google has decided to take another shot at touch in Chrome OS. Or, perhaps, the Chrome OS developers are just tidying up loose ends in the Chrome OS touch interface, of which there are a considerable number at the time of this writing, based on a search of open issues mentioning "touch."

As of this writing, Athena is the next version of Chrome OS. Chrome OS is developed in the open, with the issue tracker for the project open for anyone, friend or foe, to examine. This enables speculation by pundits on topics like touch. But it also enables a deeper examination of the Athena feature set.

In addition to touch, Athena is a further evolution of Chrome OS's UI stack and desktop. Under every "Web OS" is a limited window system that enables menus and title-bars and an inevitably ever-growing set of UI widgets. Athena ads support for a card-like UI in the widget set that, in turn, supports added UI features in Chrome OS.

Indeed Web UI, in general, needs to be evolved toward app-orientation at least as much as touch interactions need evolving. One reason mobile apps have taken off and outrun Web apps on mobile devices is that native UI is not just more touch friendly, having been designed to be so, it is generally more amenable to direct manipulation and other GUI convention and design idioms.

Chrome will continue to adhere to browser standards, but, within those standards, will adapt itself to making it possible for apps to better-integrate individual app experience with Web browser UI.

As much as improvements in touch and general UI interaction are needed for Web apps to catch up to native mobile apps, those improvements will be the result of evolutionary change. It is unlikely, for example, that Athena will result in Chrome OS tablets. more likely is it that Athena will make Chrome OS better suited to touch laptop form factors, which are themselves an evolutionary step on their way to some other destination.

The lesson for developers in this is that Web and native platforms are of roughly equal importance, though hardly any developers act as if they truly believe that. Web interfaces continue to outrun mobile interfaces for features, because that's what backend designers design for, and mobile apps outpace Web apps for direct manipulation, fine-grained control, and concise, consistent interaction.

Neither Web nor native are going to dominate mobile applications within the next 5 years, never mind consolidating a new paradigm for laptop and desktop UI. Implement for both native and Web UI as if they are your primary platform.