Whatever Happened to the Amazon "Ice" Phone? 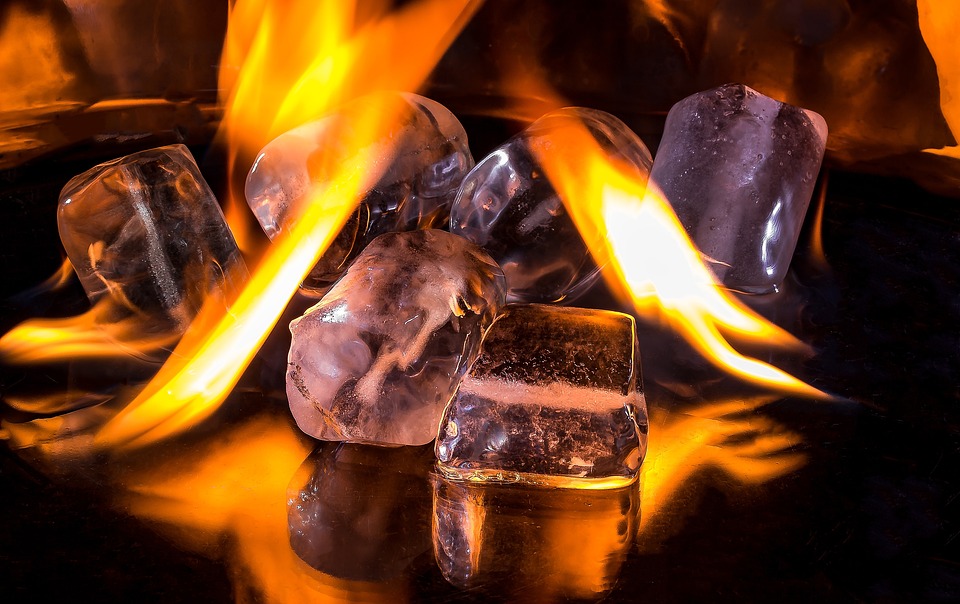 In 2017, rumors circulated that Amazon was going to make another try at phones. Two years later, and no announcements.

The most important difference between Amazon's then-rumored "Ice" phone and the previous Fire Phone is that it was to incorporate the Google ecosystem: Google's package of proprietary applications on top of the open source Android OS. Almost all Android phones, other than those for Chinese and Russian domestic markets, are made this way

Amazon has used a derivative of the Android OS for their Fire OS, without the Google Play Store and Google's application suite, and used Amazon's own ecosystem. Amazon's Fire OS is a very credible derivative of Android. But, unlike Amazon's tablets, which sell well to customers seeking an inexpensive device for videos, reading, and music, Amazon's attempt at a Fire Phone was a disaster of major proportions. Imagine getting in your car and finding that Google Maps is not only missing, but unavailable on your Amazon phone.

Amazon's "Ice" phone would have been a change welcomed by customers: Android phones are well-liked and widely bought because Google's ecosystem of communications, mapping, and personal information applications make for an excellent smartphone experience.  Amazon's own-brand products are also well-liked for low prices and generally decent quality. Having Amazon's suite of shopping and media apps pre-loaded would be convenient for many users.

What this change would amount to is that Google and Amazon realize they are not fundamental strategic competitors, despite competition in some very important market segments. It would also amount to a realization that creating a first-tier smartphone experience has become such an elite pursuit that it would take a very expensive and risky effort, even for a company with a CEO who makes space rockets as a sideline, to create such an experience entirely on Amazon's own ecosystem.

Amazon is not alone in deciding not to bet the enormous resources it takes to make a phone ecosystem. Microsoft has made peace with Android, as well. Microsoft and Amazon have left the smartphone platform business to Google and Apple in order to concentrate on what makes Microsoft and Amazon distinctive. It is more important to them to maintain and extend their respective areas of dominance on Apple and Google's mobile platforms than it is to be fully vertically integrated competitors in mobile platforms, despite the obvious importance of mobile platforms in computing in general.

Amazon's move is important in other ways: It's good for Android. Amazon sells a lot of inexpensive Android phones. Some are quality products. But many cheap Android phones are stuffed with bloatware and, worse still, spyware for monetizing your data.

Amazon "Ice" phones, if the pricing of Amazon's tablets are an indication, would undercut all but the cheapest phones on price but be well engineered in both hardware and software.  An Amazon Android phone with Google's ecosystem included would be an excellent choice of a low-priced Android phone, maybe the best Android phone for the price.

"Maybe the best Android phone for the money" was never on anyone's mind when they looked at the Fire Phone. It was "Huh, can I live with a phone that's only got Amazon's ecosystem?"

Amazon could extend this approach to its Android-based tablets. They could access many of the same benefits, even though the "killer apps" like mapping are less compelling on a tablet. But, for many customers, it would be a large amount of added value without diminishing the affinity to Amazon these customers have.

There are issues under the surface that make decisions like this harder than just "What's best for the customer?" For example, on an Android phone with Google's proprietary software components baked in, Google will get valuable information about Amazon customers. If Google decides to compete more directly and more effectively with Amazon, the strategic cost of giving Google that information goes up. This is not a decision without entailing risk. But the alternative is to continue to market Amazon apps for Android devices where Google gets that same information anyway.

Why no further rumors, and no announcements? Either Google or Amazon could have gotten cold feet and deemed their "frenemies" too dangerous to cooperate with. Overlapping platform capabilities, such as OS update mechanisms, can have proved too difficult to resolve. Alexa and the Google Assistant might never be on speaking terms.

While you can now "cast" your Amazon Prime Video streams to your Google Chromecast devices, imagine all the touchpoints where Google and Amazon's platforms would have to mesh, or at least avoid clashing, in a phone that incorporated both ecosystems. Mechanisms for trusting and vetting applications would have to be harmonized across two app stores, or Amazon might have to decide to phase-out their app store.

A quick search confirms that there is no news of an "Ice" phone since 2017.